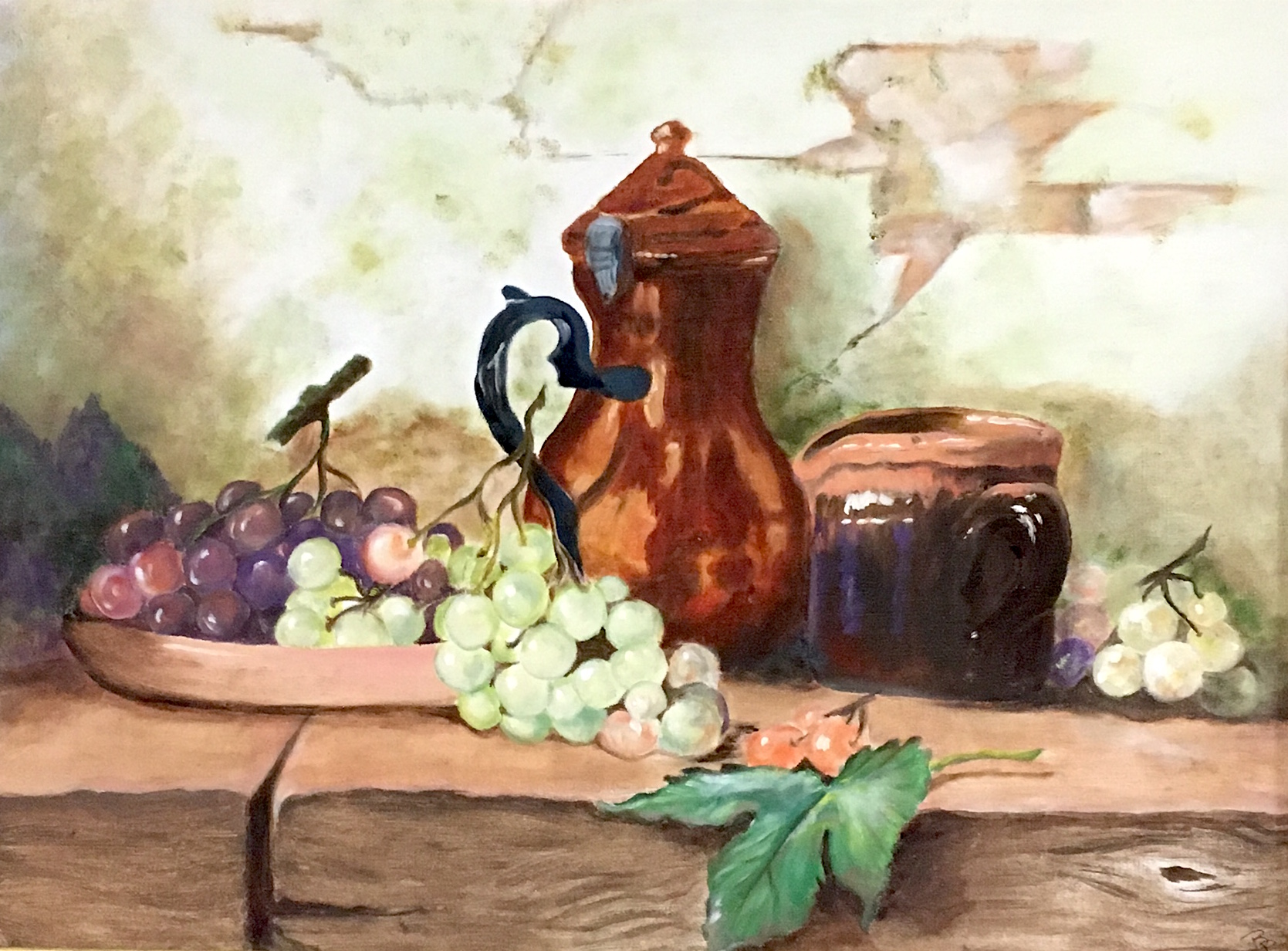 “Pyburn & Daughter” features Albany painter, Barbara Pyburn and Albany photographer, Gail Pyburn. Showing side by side, Barbara and Gail provide a comprehensive survey of their art practices and a matriarchal artistic connection.

The work, which spans six decades of their respective careers - six for Barbara, five for Gail - traces shared inspiration and intellectual collaboration. The title of the exhibition “Pyburn & Daughter” plays off the family business, Pyburn and Sons Remodeling, where technical knowledge, skills and ownership has been passed between father and sons. This feminist look at intergenerational collaboration celebrates the support present between artists and family members.

Barbara Pyburn has lived in Albany since June, 1946. She studied art part-time at LBCC, starting with tole paintings, watercolors, figure drawing, acrylics and oil painting. Most of her work is oil paintings. She draws inspiration primarily from nature, as she and her husband of 61 years, Jack, traveled around the United States and Hawaii, as well as in Europe and islands in the Caribbean. Trees, flowers and scenic views are among the favorite subjects she’s painted over the years. Seeing pretty things always drew her eye, in addition to finding the beauty in such uncommon things, as a field of weeds or worn out shoes. 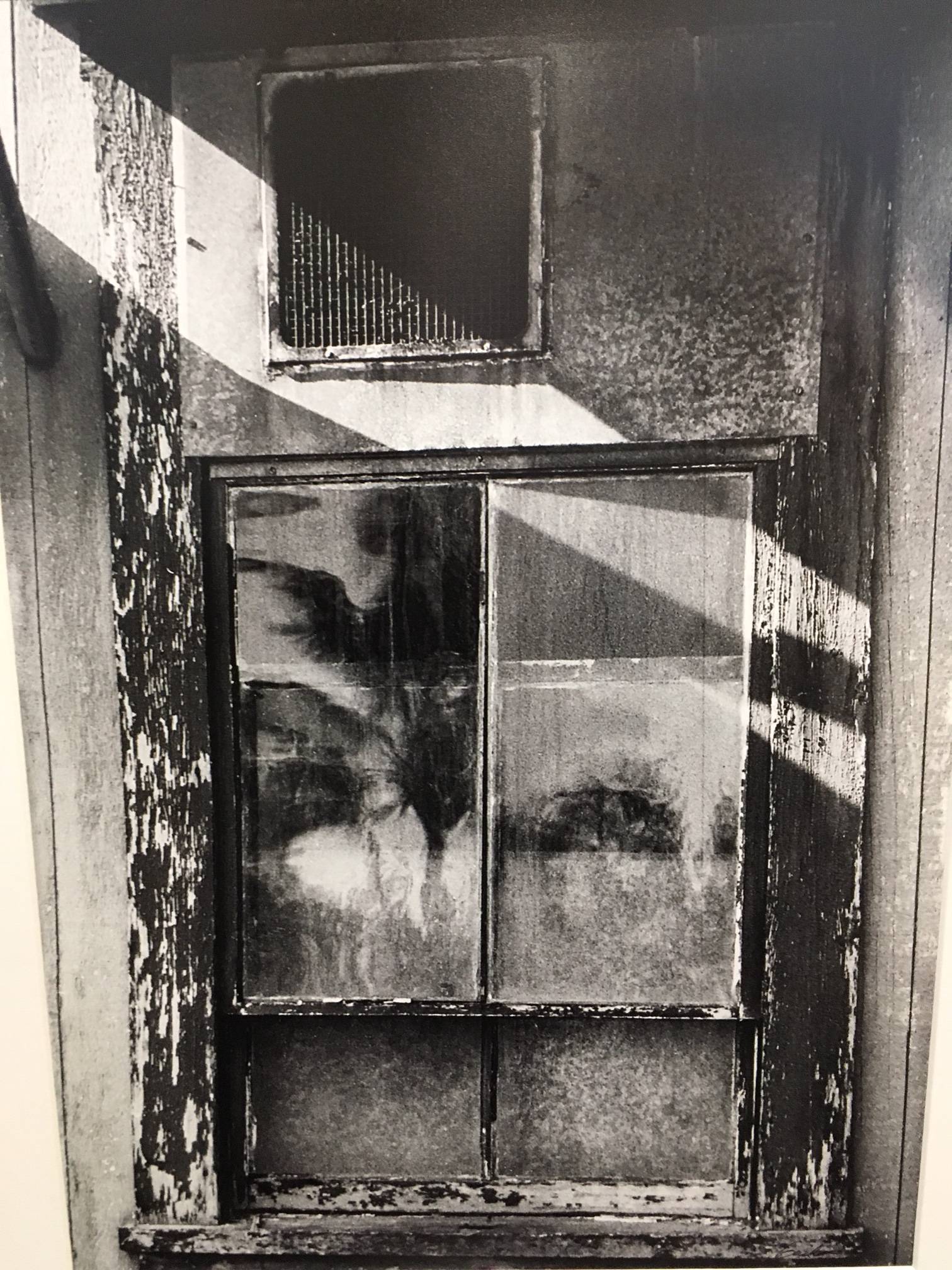 Gail Pyburn was born and raised in Albany, and began her photography career working with Diana Hawley at Hawleywood Photography. She worked as a photographer for several years in Oregon, then moved to Hawaii for 31 years, where she continued her work, which evolved into working as a location scout and manager in the film industry for 25 years. In 2016, she returned home to live in Albany. She too, draws inspiration from nature, as well as, funky, old, decrepit buildings, doors and windows. The photographs in this show are from 35 mm black and white film, which have been scanned and digitized to bring them back to life, offering a historic look to the past, in both Oregon and Hawaii.

The LBCC North Santiam Hall Gallery is open from 8 a.m. to 5 p.m. weekdays.