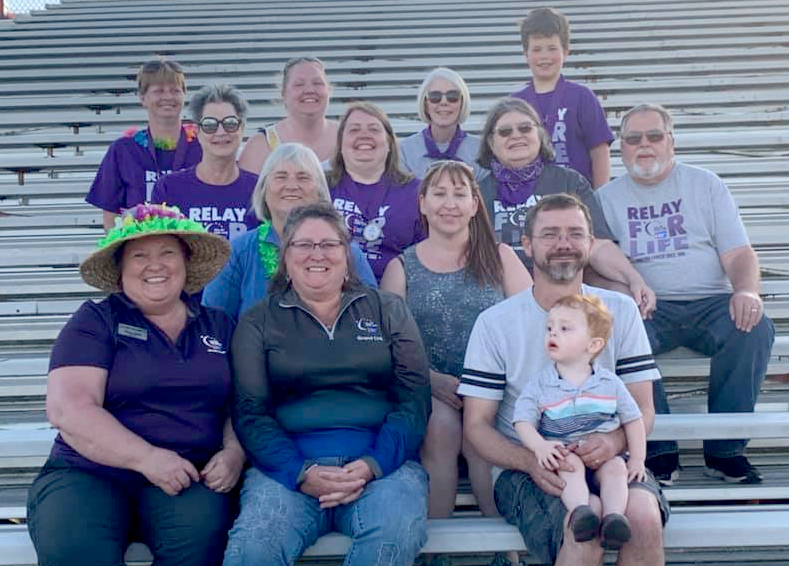 Congratulations to the LBCC Road Runners Relay for Life Team for hitting an all-time fundraising record of $10,101 for the fight against cancer.

The LBCC Road Runners Team has been active for about 18 years. Early fundraising events were held on the Albany campus, with a number of different teams participating.  Vickie Keith, administrative assistant in Student Development, joined the team in 2008 and became team captain in 2009.

LBCC’s team has gradually grown over the years - both in membership and dollars raised. Team members include current and former LBCC employees and their families. In 2016, the team achieved gold status when it raised over $7,000 dollars. In 2017, they raised more than $8,500 dollars.

The team has a variety of fundraising events. Their most profitable is the Concession Stand and Scrap 4 Life. Former LBCC employee Felicia Voris came up with Scrap 4 Life, which is hosted for one day from 9 a.m. to 9 p.m. for people to do scrap booking. That one day brought in $4,200.

The Concession Stand brought in $4,400 this year - the biggest amount yet, said Vickie. Concession’s are led by team co-captain Michelle Slay from the Financial Aid office. Michelle will serve as team captain for 2019-2020.

“The team has worked long and hard on the fight against cancer,” said Vickie. “Our hope is that others will join us next year to knock it out of the park! We know that every penny counts to helping the people we work with who are currently fighting cancer and the people we love to celebrate more birthdays! That's why we Relay to see an end to cancer.” 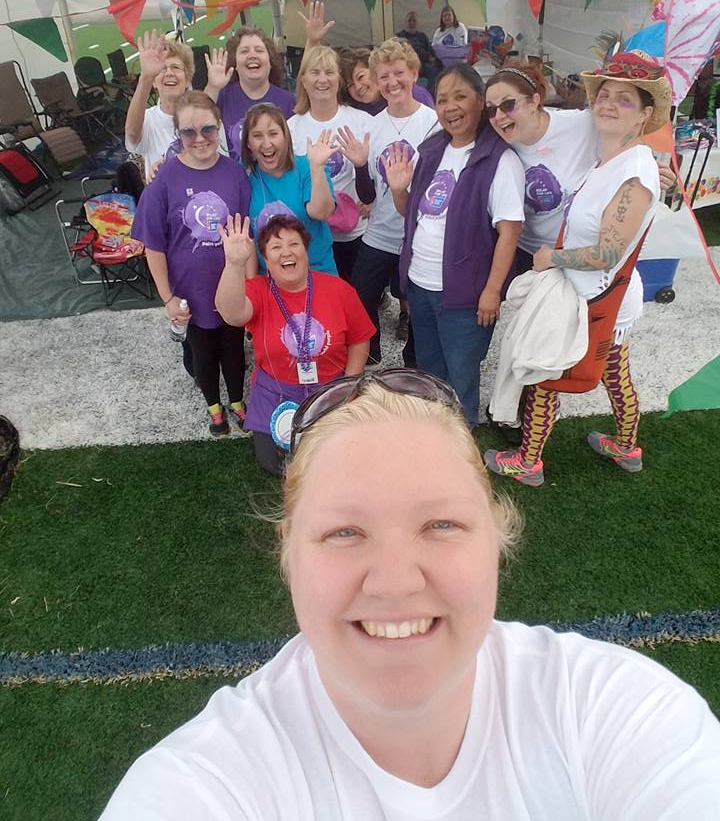