Completed in summer 2013, the Advanced Transportation Technology Center was constructed to meet the training needs of automobile mechanics who work on both traditional and alternative fuel passenger vehicles. The automotive program moved to the new center from the Albany campus. Cost of construction was $6.7 million, which included $3.6 million in state, local and federal funds and $3.1 million of private funds from individuals and industry.

The Heavy Equipment Diesel Center and the Innovation Center were completed fall 2016. The centers provide training for heavy equipment and diesel mechanics, and also provide training space for mechanics already working in the field. 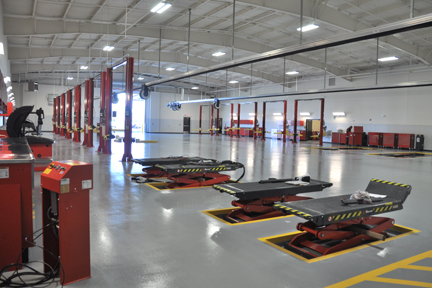 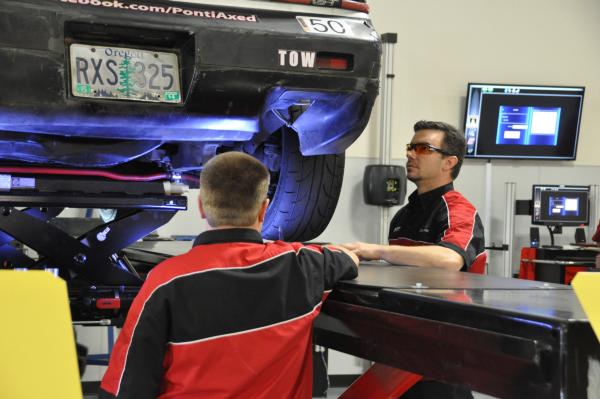 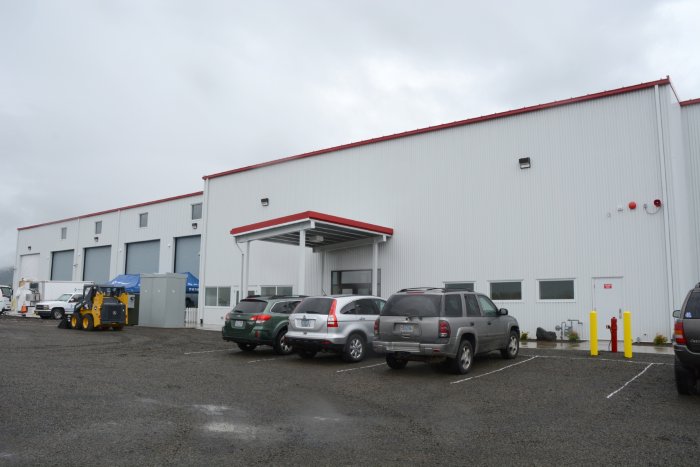 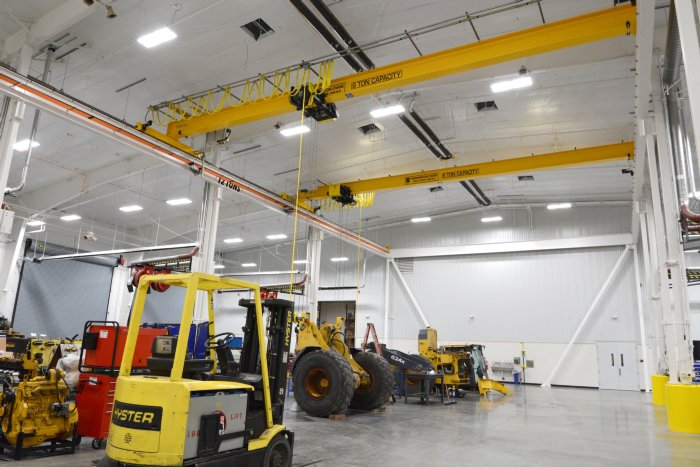 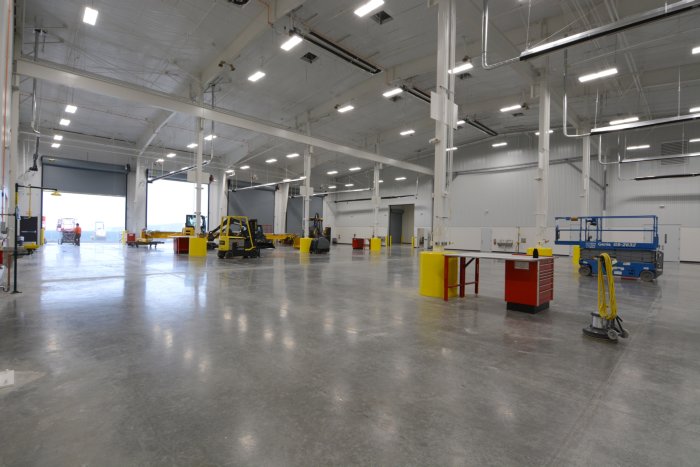 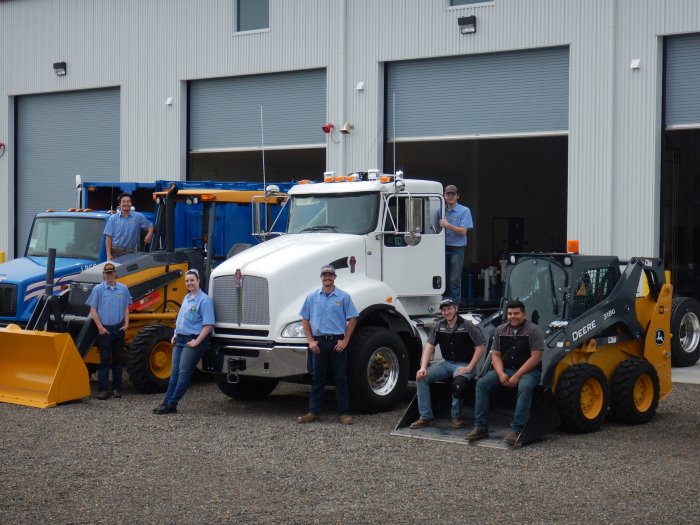 Grand Opening Celebration was held Thursday, Oct. 20 at 11 a.m.
July 2016
With the steel structure in place, roof work is now underway. The project is on schedule to be ready for fall term classes in September.

The structural steel framing is up, and work continues. Construction progress is being recorded each day and compressed into a time-lapse video that can be viewed on the ATTC main web page. Project is on schedule and on budget. Work is scheduled for completion end of summer 2016.

Site preparation and foundation work are being completed for the two projects at the Advanced Transportation Technology Center: the Innovation Center, and the Heavy Equipment/Diesel Center. The construction progress is being recorded each day, with progress being compressed into a brief time-lapse video that can be viewed on the ATTC main web page.

The $7.9 million, 37,000-square-foot ATTC project is being constructed by T.S. Gray Construction and Wildish Construction. The construction project is on budget and expected to be completed by the end of summer 2016.

The college was granted federal approval on the Heavy Equipment and Innovation Center projects. Both projects are out for bid, with a two month turnaround expected. Construction will start shortly after bid is awarded.

All documents have been submitted to the federal government and are awaiting federal approval. Once approval has been granted, the Heavy Equipment Center and the Innovation Center will go out for construction bid.

The Innovation Center project is waiting for federal project review. The project will be sent out for construction bid once the review is complete.

Construction is scheduled to begin in early 2016, with a completion date of fall 2016. The goal is to have both the Innovation Center and Heavy Equipment Center open and ready for classes fall term 2016.

DJ Architecture is completing the redesign of the Heavy Equipment Center to help lower costs. Redesign of the Innovation Center is complete, and design documents are under review by the EDA. The college plans to re-initiate the bidding process once EDA has approved the design.

The college has cancelled the invitation to bid for the Innovation Center, in response to the most recent independent estimate, which showed some redesign is required to bring the project back into budget. The college plans to restart the bidding in June.

D.J. Architecture has already completed the initial design, and the college will go out for construction bids within the next month. Designs for the Diesel/Heavy Equipment Mechanics Center will be completed with bond funding. The college is seeking additional project funding before construction can begin.