Wondering what your career journey might look like with a Criminal Justice degree? Here’s how two LBCC students experienced it.

Neli became interested in the Criminal Justice program partly due to her own personal experience with the justice system. After job shadowing with a probation officer and a juvenile correction officer, she became sure of her career choice.

“When we first decided to go to college, [my sister and I] didn't know what we wanted to study,” said Neli. “Doing a job shadow is a great way to learn about a career. After that I knew for sure. We got a lot of support, which was important. If we didn’t understand something, the tutors worked with us one-on-one. They push you to do better and get it right.” 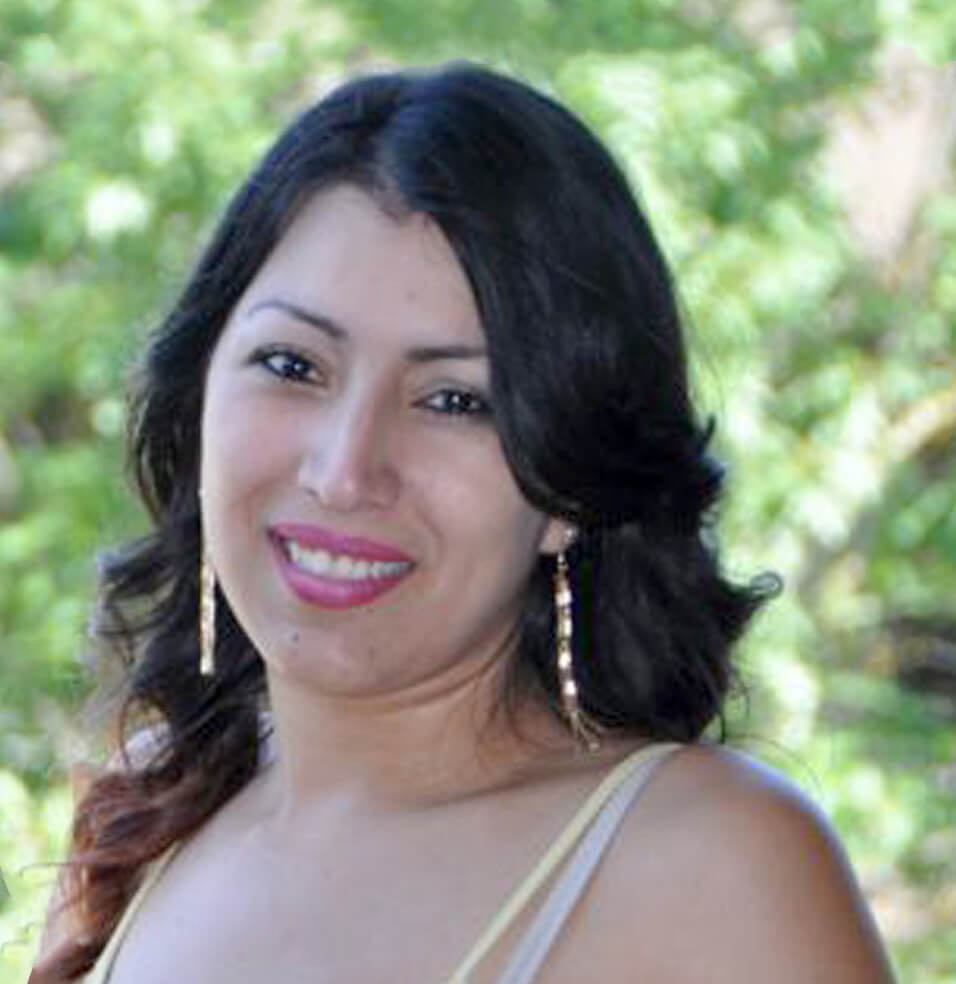 Growing up, the Esparza sisters always did things as a team; going to college was no exception. The two studied and worked together to earn their Criminal Justice degrees, graduating together in June 2016. They both believe that using the college resources is really important to be successful in college. In the Learning Center, they received help on assignments and free tutoring sessions for math homework.

“I'm looking at my options,” said Fabi. “I want to volunteer until I figure out what I really want to do. Volunteering is another good way to learn about a job before you make a decision.”

“I have a vision for growing a greater appreciation for agriculture.”
— Madalyn Neuschwander, LBCC student in animal science
Read student stories 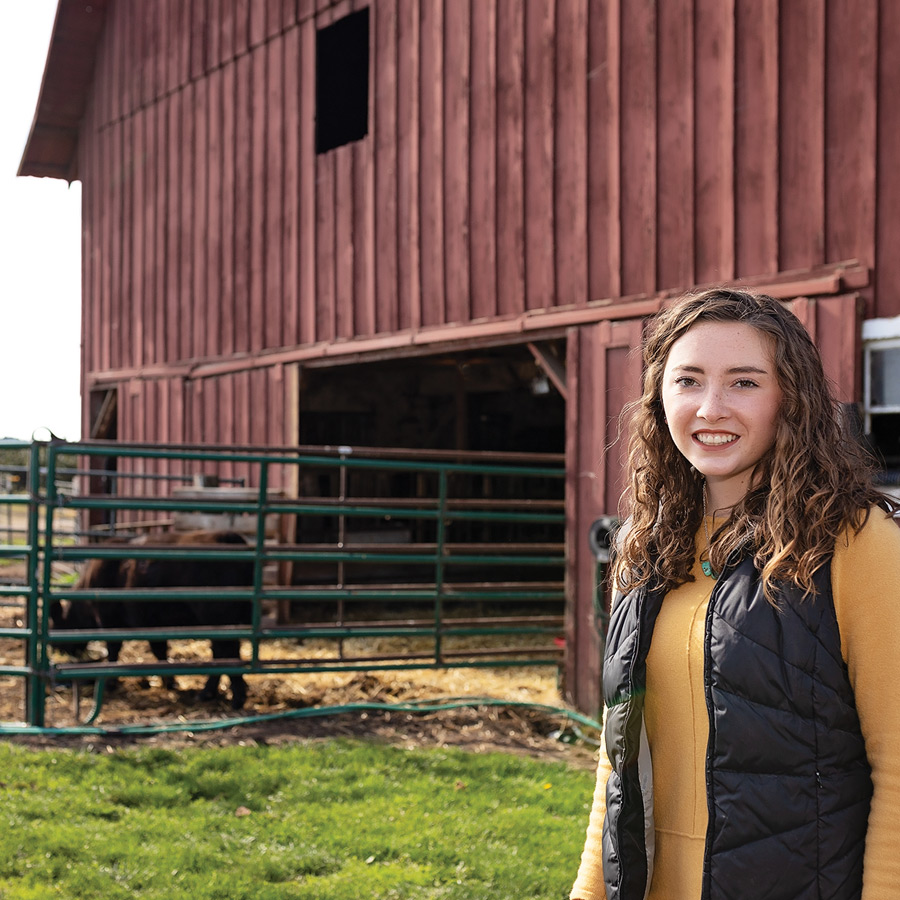