This program is designed to help you develop specific skills in academic, professional or creative writing; meet requirements for two-year and four-year degrees; acquire practical workplace communication skills; and enrich your understanding of literature and the humanities. 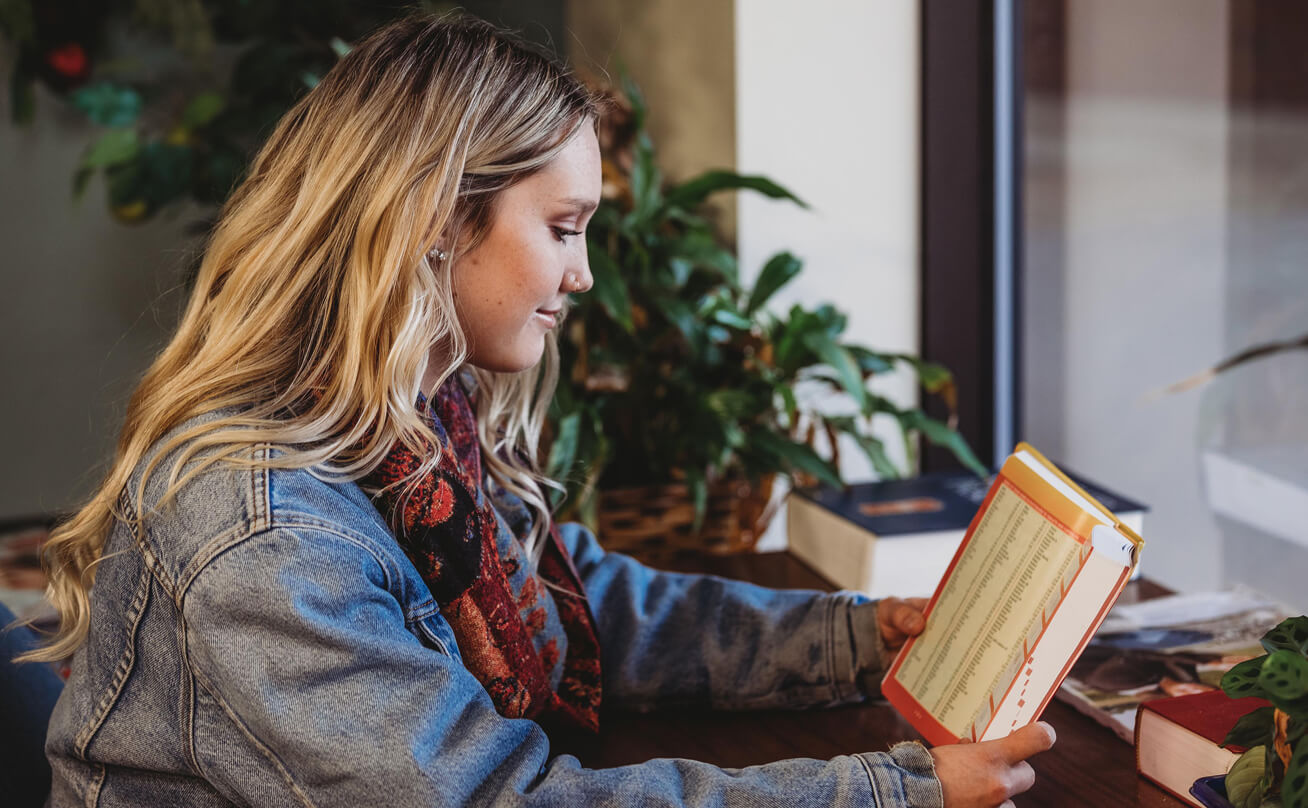 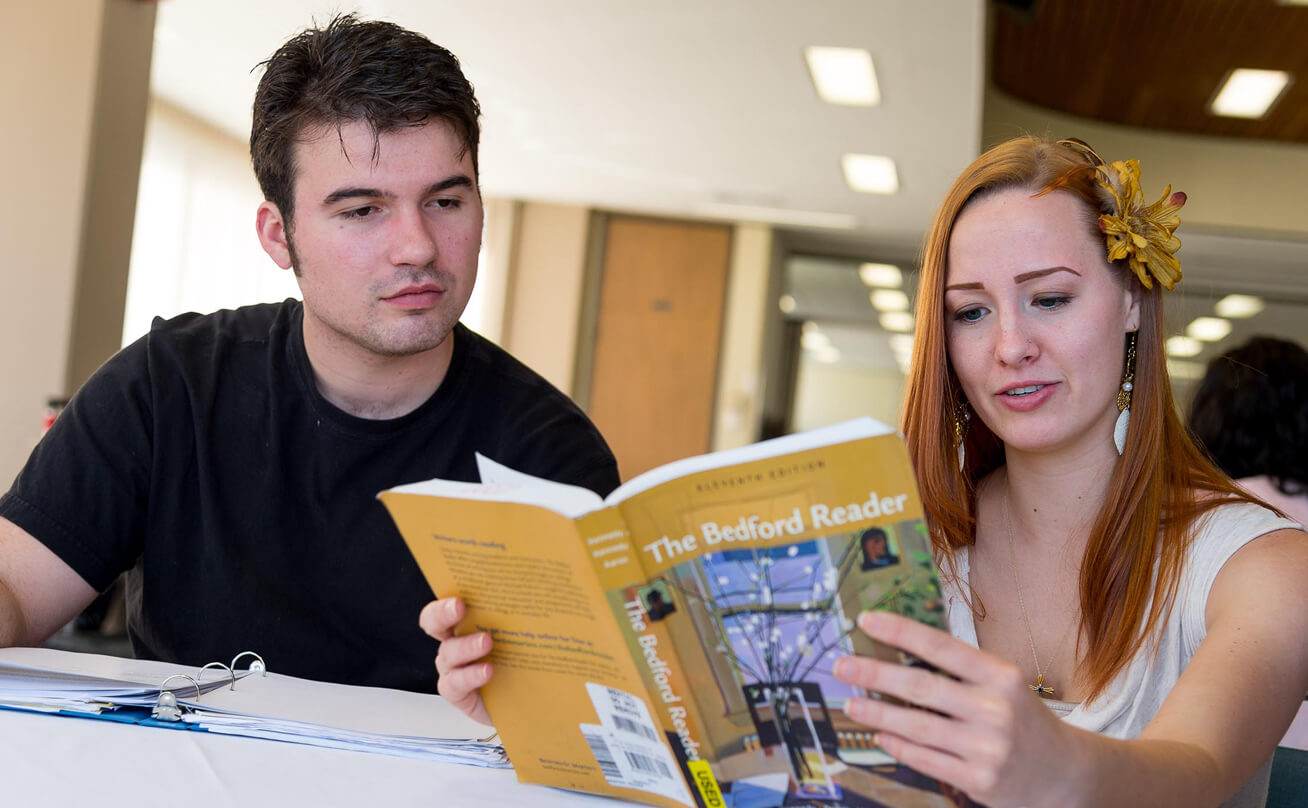 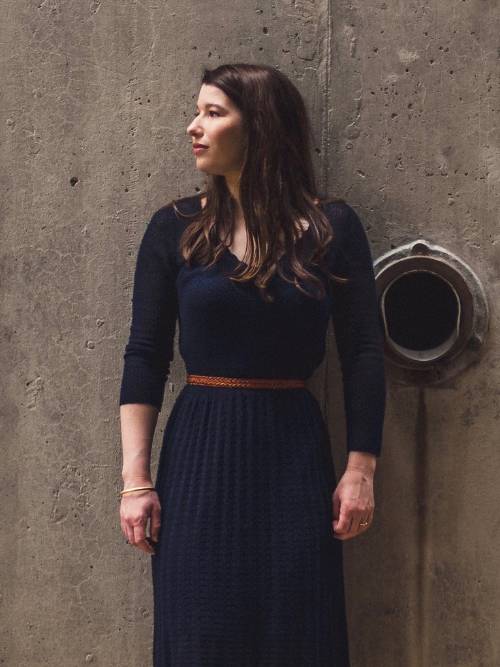 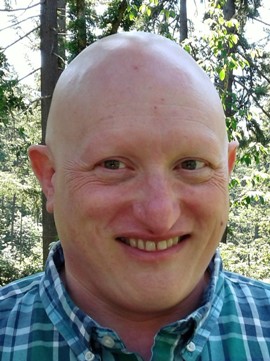 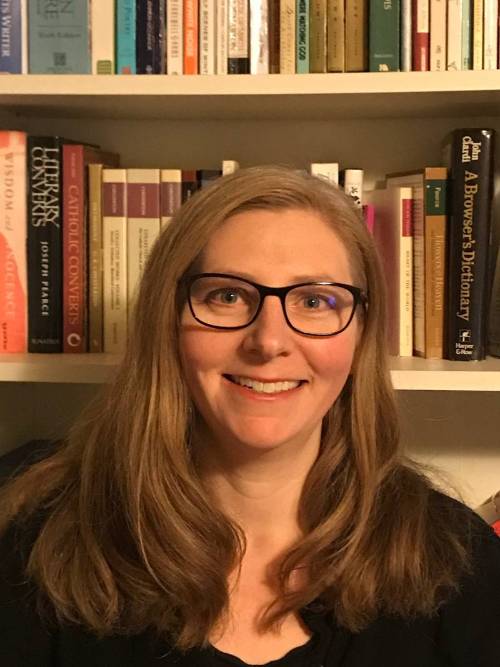 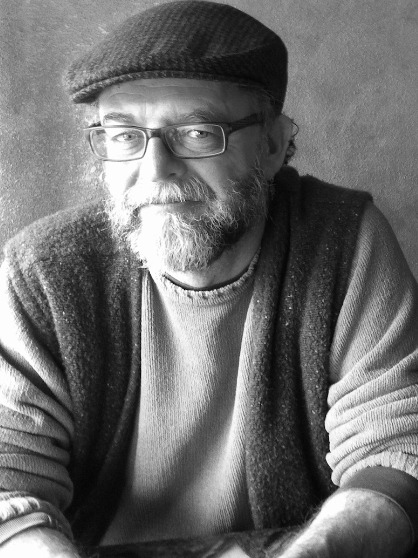 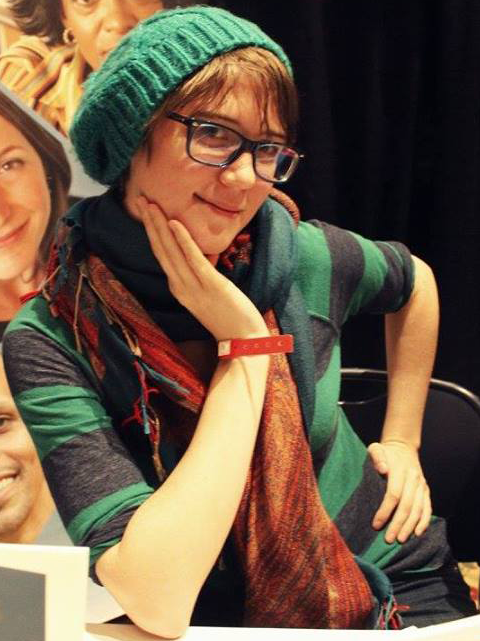 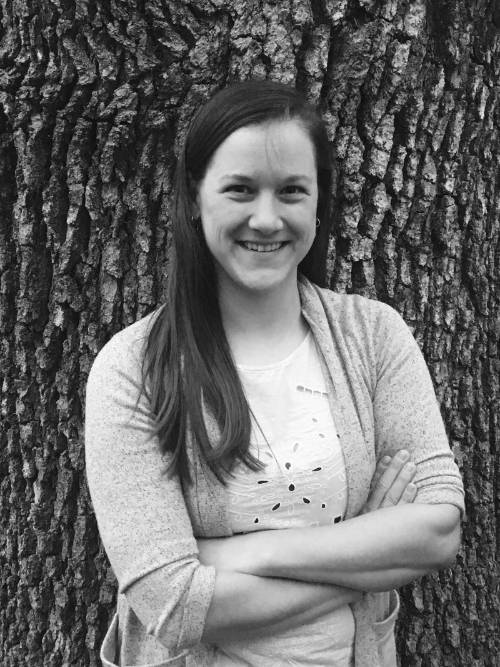 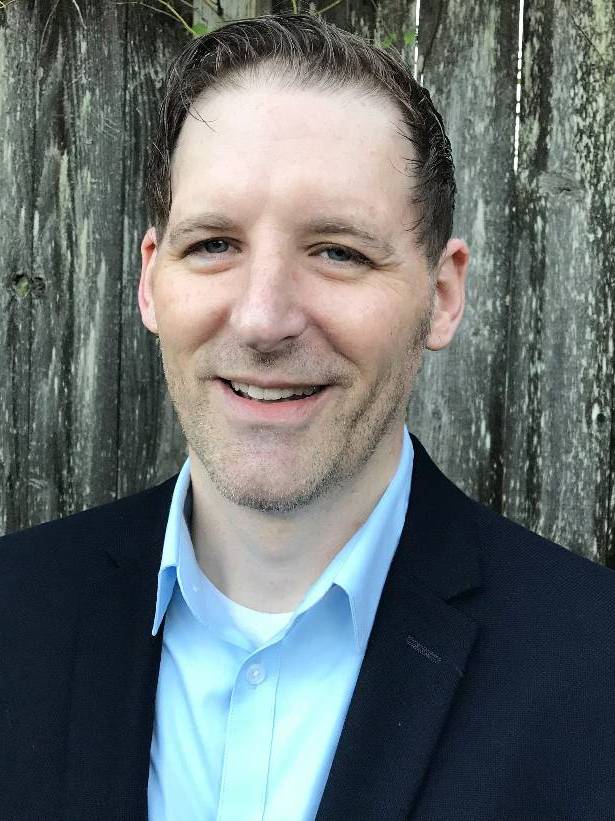 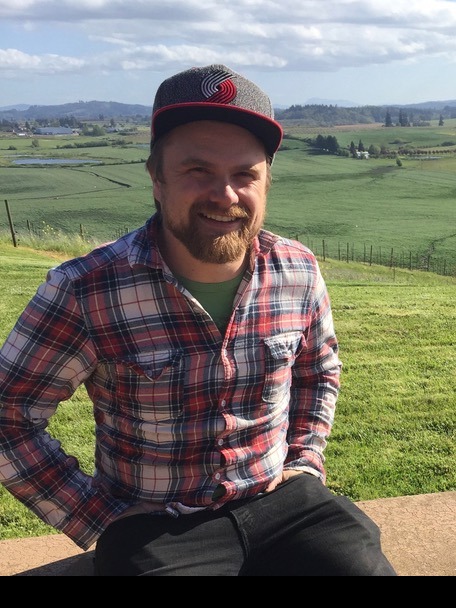 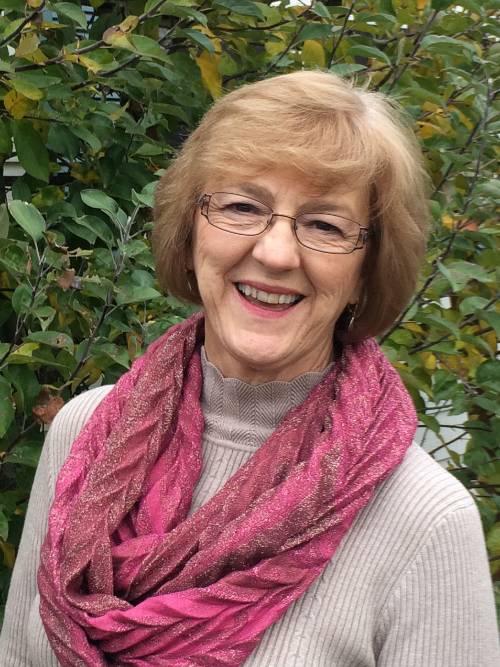 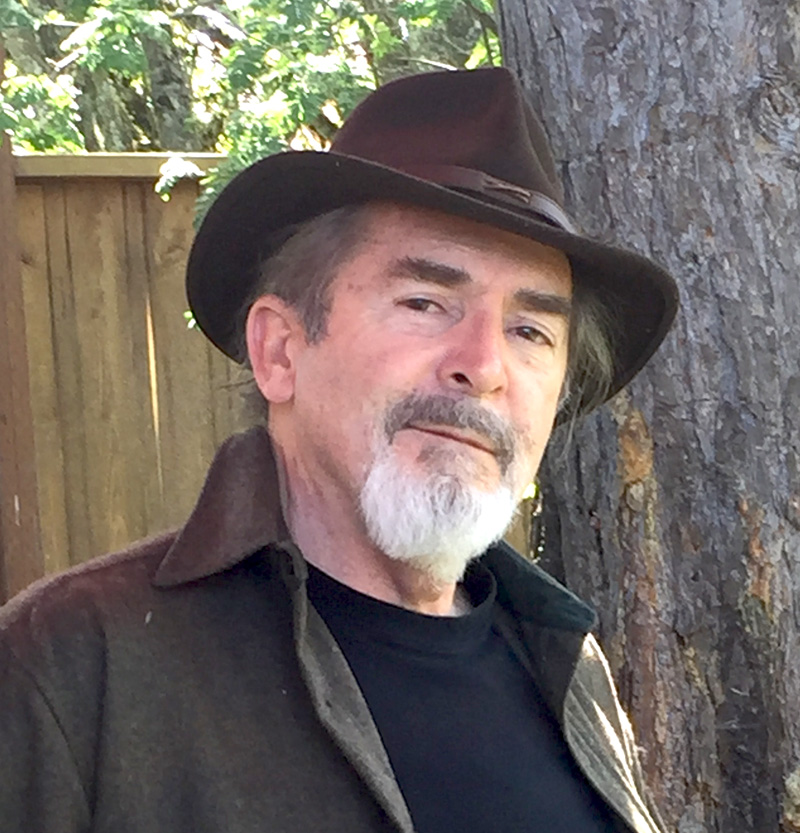 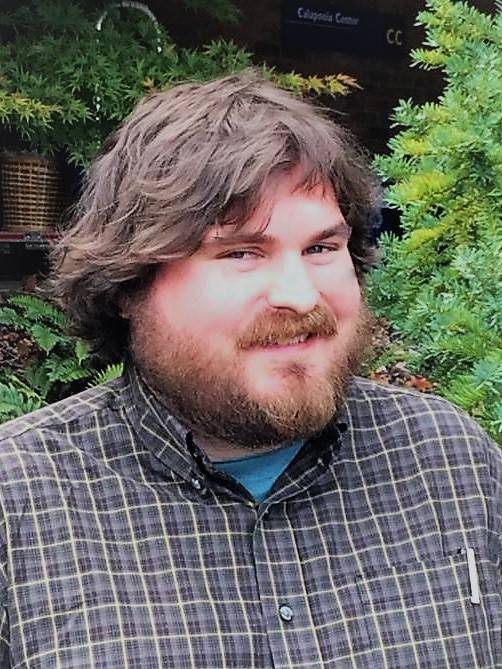 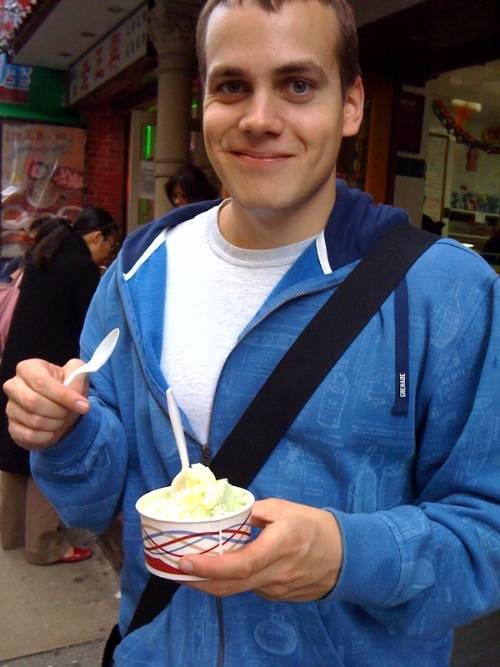 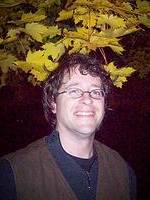 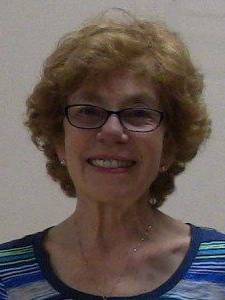 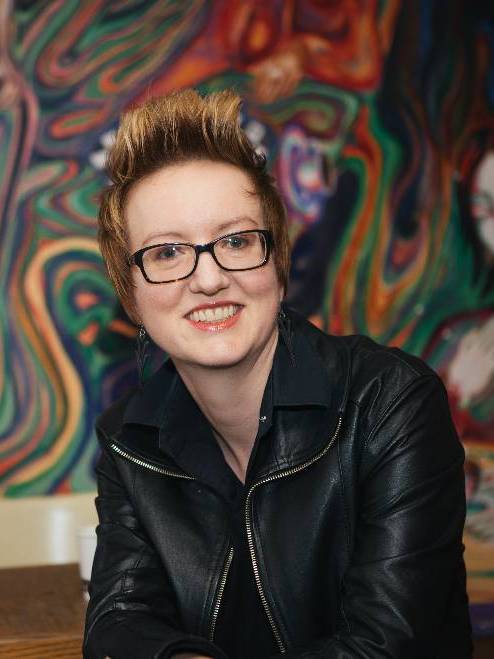 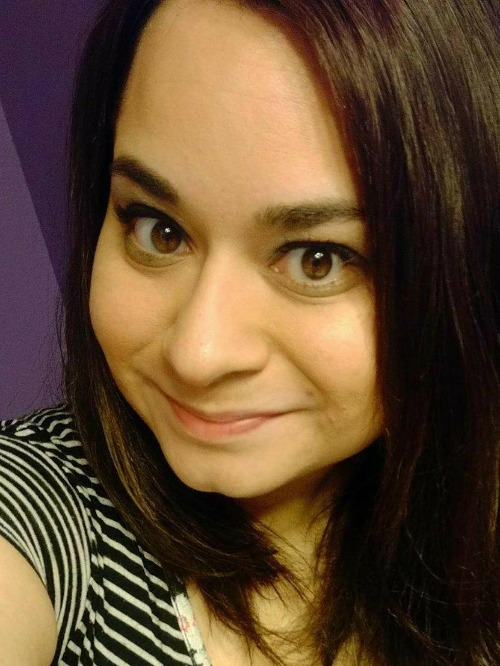 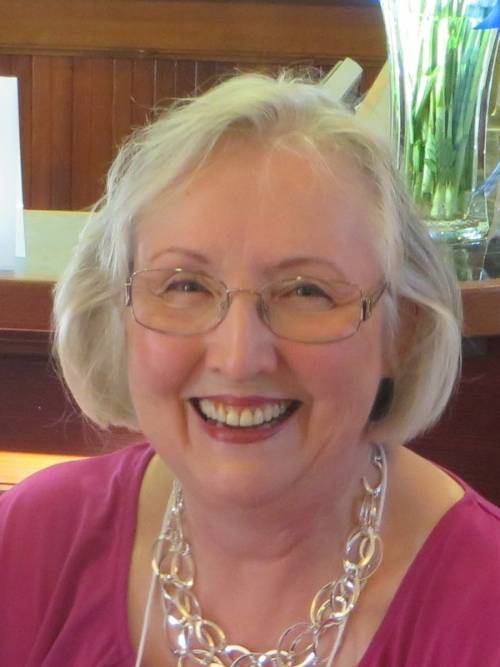 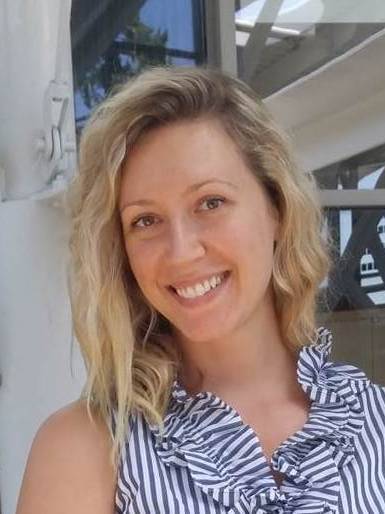 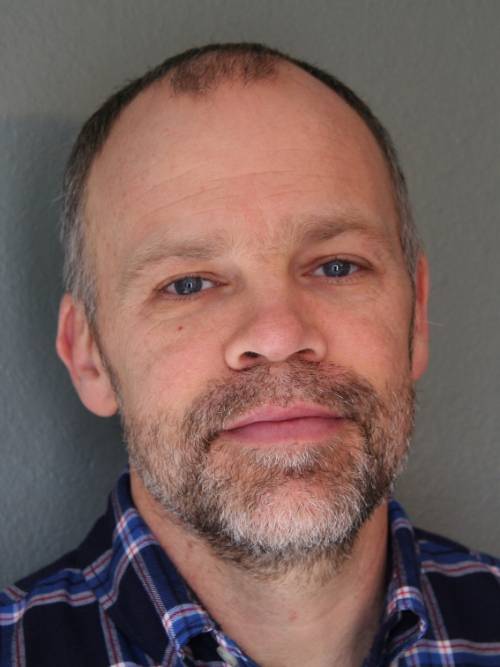 Matt Usner
“I decided to get out there and do something I really love.”
— Chris Forum, LBCC nursing graduate and former mill worker
Read student stories 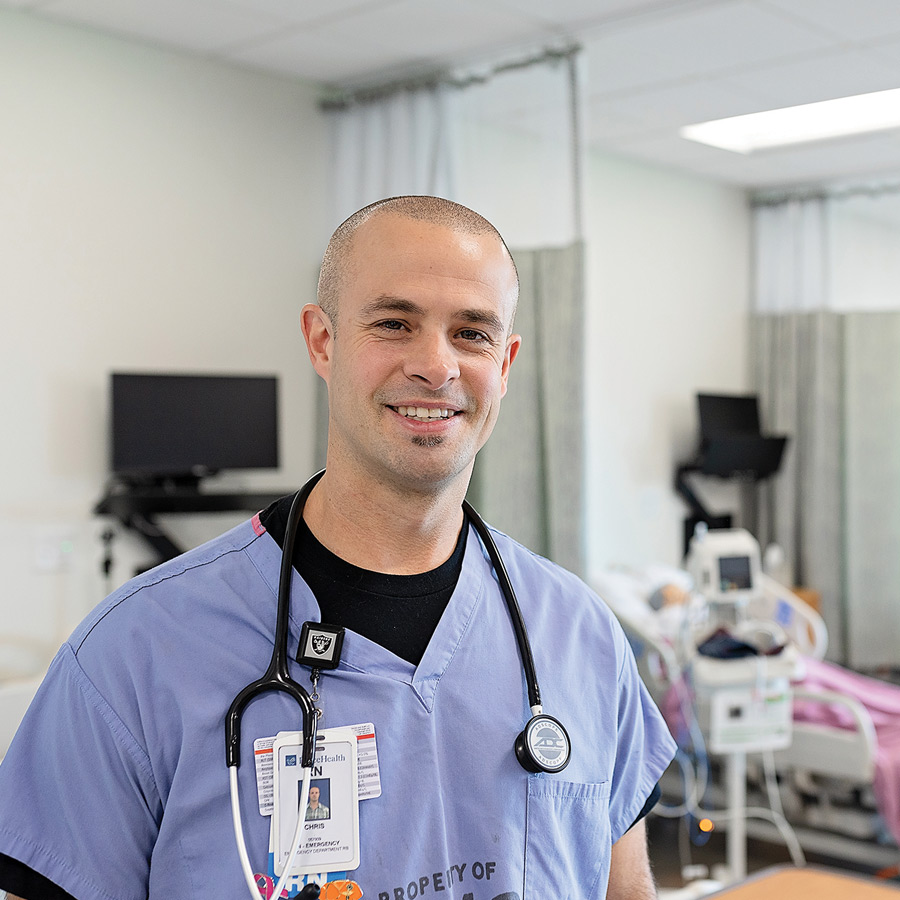