History in the making.

Thank you everyone who attended our official ribbon-cutting ceremony and open house! We are excited to serve our students in Corvallis with the new space that is Chinook Hall.

Thank you to all who attended this historic milestone.

The LBCC choir awed attendees before the formal ribbon-cutting, followed by tours of Chinook Hall, refreshments and more!

The new Chinook Hall is designed for degree seeking students, who may be dual-enrolled with Oregon State University, to have a dedicated spot for their education. The building will feature updated science labs, collaborative meeting spaces and community gathering rooms. There will also be a substantial increase in the amount of parking available for students. With the opening of this new building, the original Benton Center will now have more room to support the growth and interests of the community through community education classes.

The completion of Chinook Hall fulfills LBCC's final promise to the voters of the 2014 bond measure. That bond measure was passed to meet the needs of the community with the construction of the Healthcare Occupations Center and the growth of the  Advanced Transportation Technology Center in Lebanon,  the modernization of the Career Technical Education spaces in Albany and now, the expansion of educational options in Corvallis. 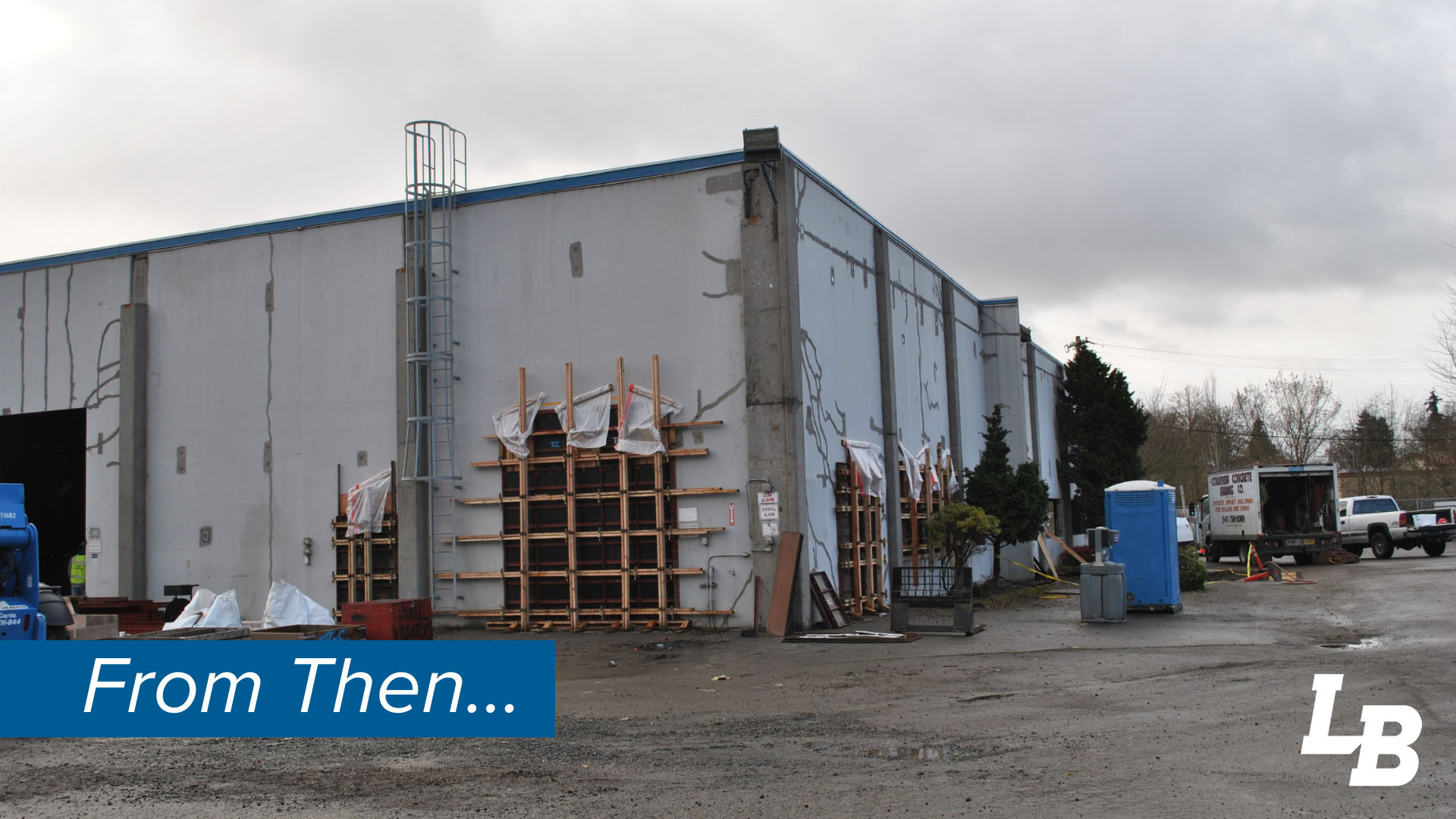 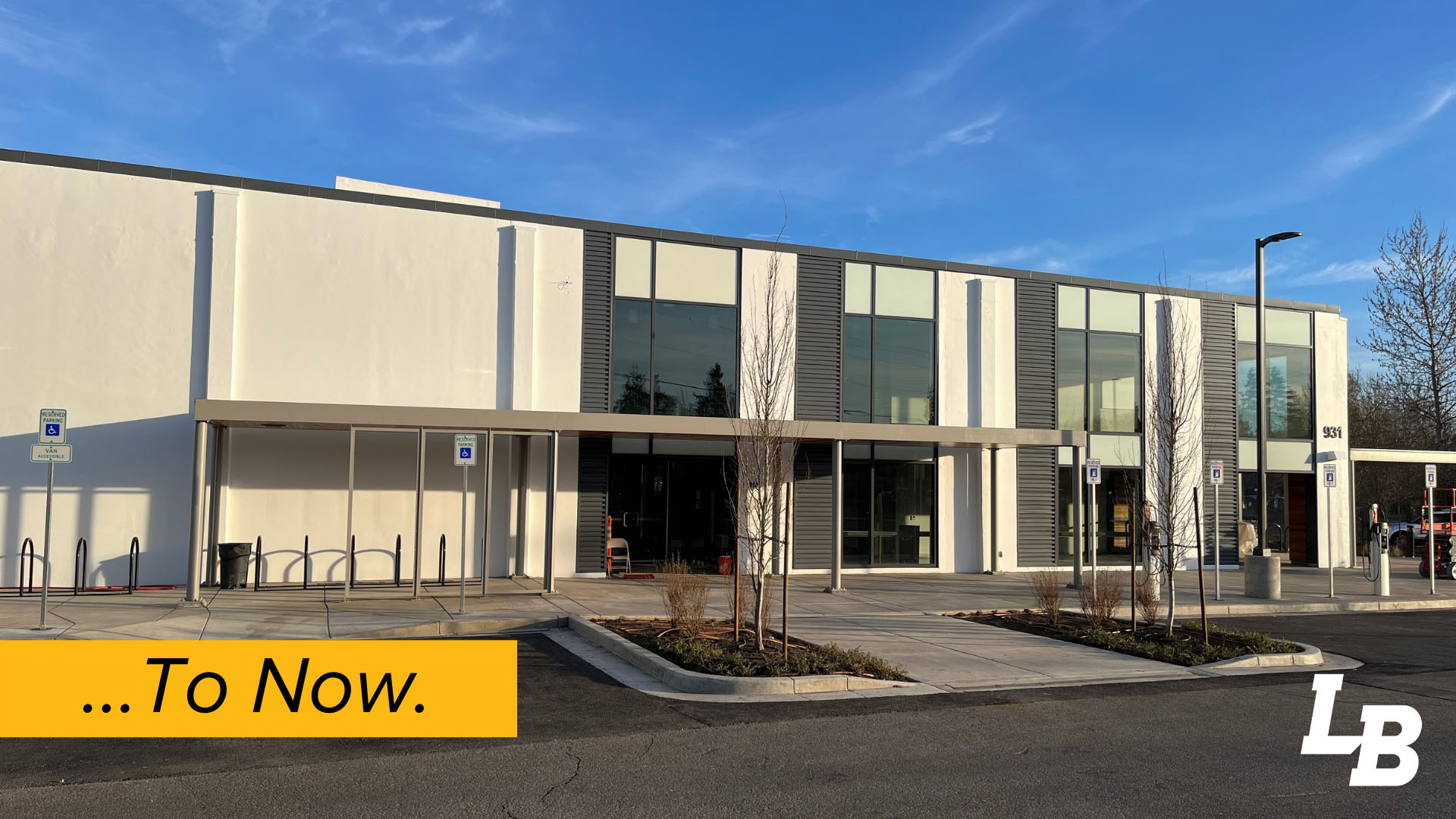 A new chapter for Corvallis' history

However, in 1972, the Agripac cannery, located not too far from Modern Freeze Food Center, closed its doors following the passing of new federal clean water legislation. Gone were the days of the Willamette River turning red in beet season, but unfortunately, the closing of one business started a domino effect for the others. One by one, businesses along the street that relied on each other slowly had to close down, including Modern Freeze. What once was a cornerstone of Corvallis business was now an empty building.

Luckily, the story of the building that was once Modern Freeze Food Center doesn't have to end there. While the closure of Corvallis' food processing industries marked a significant point in the city's history, the new Chinook Hall now marks the start of a new chapter for future generations. Linn-Benton Community College is excited to serve our Corvallis students, and Chinook Hall will play a vital role in that service.