Rob Priewe: 'Every day has those little victories' 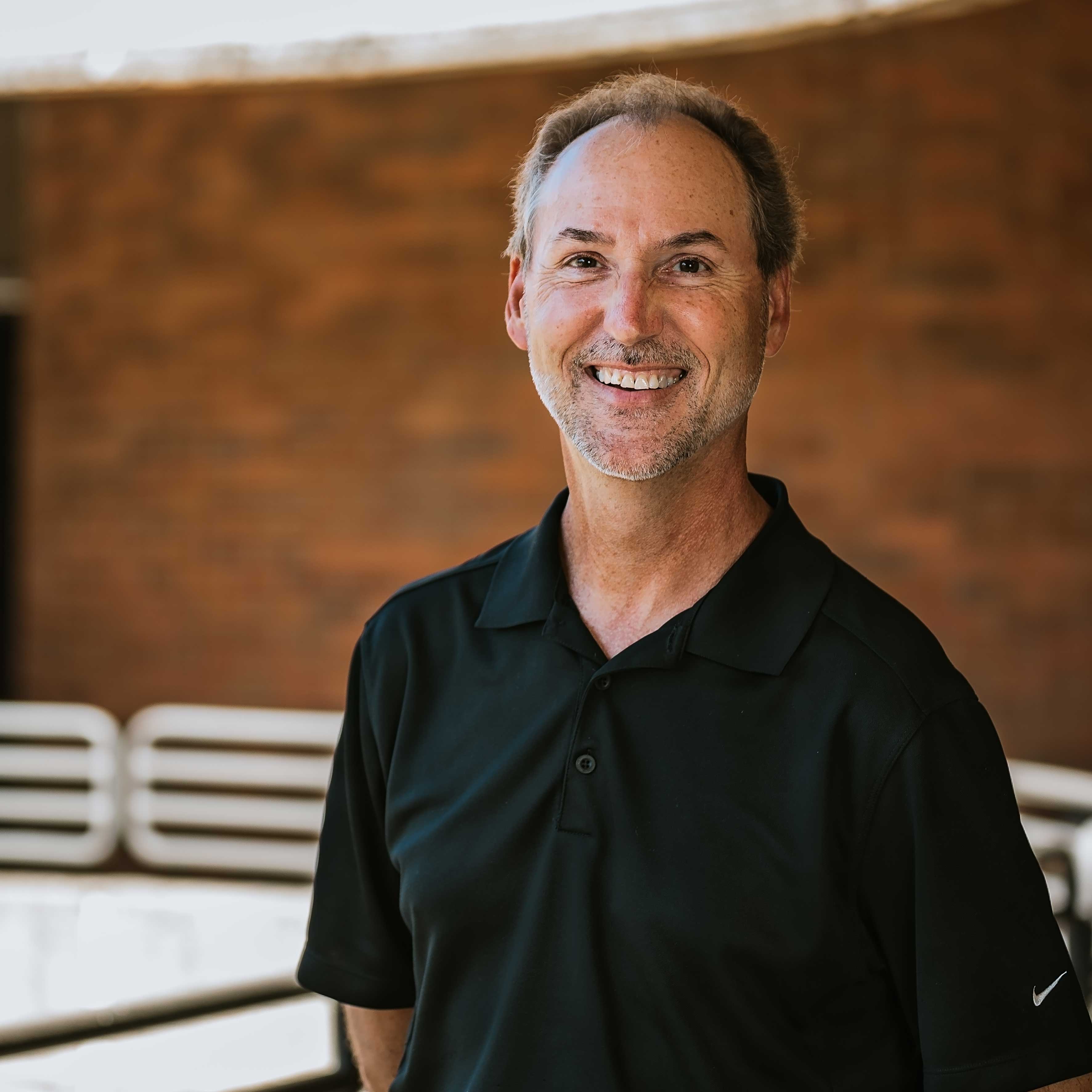 Officially, Rob Priewe’s title is instructor of journalism and marketing and adviser for The Commuter, the Linn-Benton Community College student newspaper.

What he really does, however, is help students learn how to gather information, think critically, meet deadlines, write clearly and concisely, and practice a host of other skills that will be vital to whatever job they wish to pursue.

“Even if you never go on to work at a newspaper, online magazine, TV station - the communication skills, the marketing skills you’re developing, are used universally, and they’re in huge demand out in society,” he said.

Priewe worked for more than 20 years at the Corvallis Gazette-Times, including nine years as managing editor, before shifting to education. He’s going into his 13th year at LBCC.

He was looking for a new challenge when the former Commuter adviser, Rich Bergeman, decided to retire. He knew several people at the college and decided to apply, even though at the time, he hadn’t yet earned his master’s degree.

“I’m thankful that LB took a chance,” he said.

Priewe taught while working on a Master of Business Administration degree, which prompted LBCC officials to ask him to add marketing to his teaching schedule. That’s been just as much fun as teaching journalism, he said.

“I get to work with students who are looking to be entrepreneurs,” he said.

Some students don’t necessarily want to own a business, but they have something to offer a buyer, Priewe said, such as freelance artwork or graphic design. “They need to learn to market themselves.”

When campus shut down this past spring as Oregon grappled with rising cases of COVID-19, Priewe moved his classes online. That meant changing certain class rules, such as allowing photojournalists to shoot portraits of family and friends instead of strangers, and writers to do “travel” features on places they couldn’t wait to go.

It didn’t change the emphasis on skills, Priewe said. Plus, the students still put out a weekly “paper” - an online PDF.

Students handled the transition fine, Priewe said. He said he was the one who struggled at first, particularly with the stage fright of being constantly on camera.

“I thrive on face-to-face interactions with students, and mentoring,” he said. “It’s a really difficult adjustment. … How do I engage? That was the biggest challenge. The lessons and subject matter didn’t change.”

Priewe said this fall, he’s working on finding new ways to keep engagement levels high. The shutdown prompted students to begin thinking of news more as a 24-hour reporting cycle than a weekly press run, a mindset he wants them to continue to develop.

The best part, whether he’s on or off-campus, is celebrating their successes and seeing them build the confidence they’ll take into whatever career they choose.

Success, he said, can be a Commuter story that wins an award, a marketing effort that promotes a needed service or a student who was terrified of an in-person interview actually coming to enjoy the process.

“You coax them, you coach them, they do it - and then they come back and say, ‘She was really nice! It worked out great!’” he said, laughing.

“Every day has those little victories, and those celebrations of student success, and that’s what it’s all about.”