LBCC Business Students Shine at World Championship: ‘We were there for a reason’ 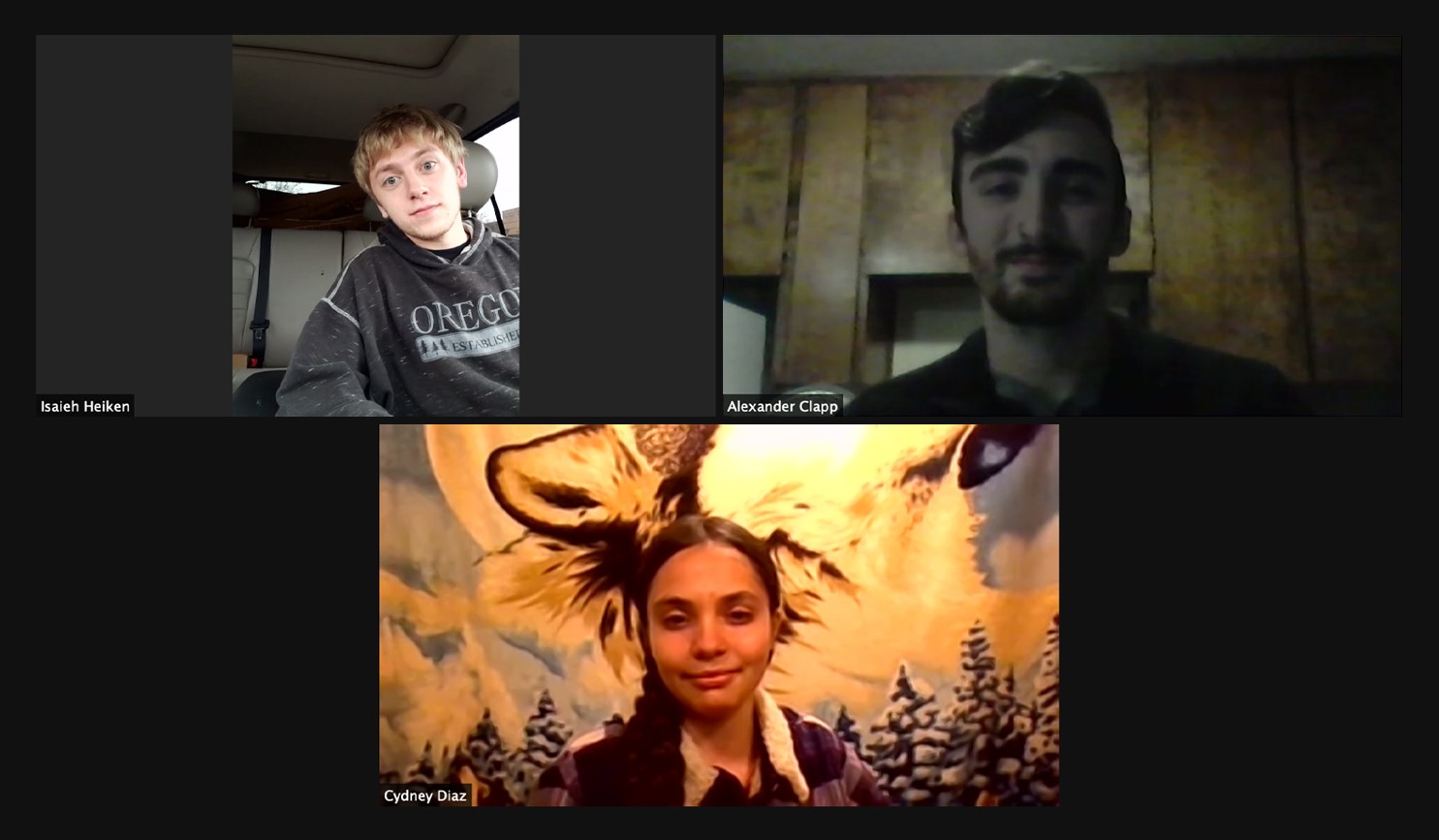 MikesBikes, a business simulation, is part of the business administration curriculum at Linn-Benton Community College. The goal is for students to run their own bike shop and not only gain as much market share as possible, but also to increase their shareholder value. For the students who did the best, that meant the opportunity to compete on a bigger stage.

The company that created MikesBikes, Smartsims, reached out to the top individuals and teams from classes across the world. Those students were invited to compete at the MikesBikes World Championship. “When I got contacted from Smartsims I didn’t even think it was real,” said Isaieh Heiken, a business student at LBCC. “I thought it was some bot that had my email.”

Heiken wasn’t the only LBCC student who was contacted. Another business student who received the invitation, Alexander Clapp, knew this time he didn’t want to do the simulation alone. So with a little help from his teacher, Mindy Bean, he assembled a team. Alexander Clapp, Cydney Diaz, Isaiah Heiken, and Rachel Tweedy formed “RoadRunners”.

There was one major change to the simulation for the championship; this time around they were using the advanced version. “You had to sit there and read a 60-page manual before you could even start and you’re like, ‘I don’t even know what half this stuff is,’” Clapp said.

“It’s the same kind of game, but you add the addition of being able to have complete control over the design and the quality of the bike and how many employees you have,” Heiken said. “Instead of having to choose between five different categories of decisions, you have to choose between 20.”

The RoadRunners took some time before the simulation to size up their competition and they made a startling discovery. They were one of the only community colleges competing. “As soon as I saw that there weren’t really any community colleges on that list, it made me want to try a lot harder,” Clapp said. “You feel like you’re at somewhat of a disadvantage. Then you come to realize that you’re really not. Everybody had the same course, everybody has the same training. It just comes down to who understands it better.”

“[Representing LBCC] added a degree of specialness to it,” Heiken said. “Just knowing that we were there for a reason and we were on this stage to do the best that we could. I think that was really what made it exciting.”

The team spent most of their Winter Break planning, running calculations, and of course, debating with each other. “I think the debates really added to it and enforced the teamwork skills because that’s how life works,” Diaz said. “You don’t always get things the way you want. You need to work on compromise, overall benefit, and agreement with everyone.”

After three weeks of intense competition, the RoadRunners finished in 6th place; a result the team never saw coming. “I didn’t expect to do very well at all to be completely honest,” Clapp said. “I kind of thought, ‘As long as we get past the qualifying round, we make it to the actual final round.’ That was all I was happy about. As soon as that happened I was blown away.”

Now Clapp has a new goal for the next team from Linn-Benton. “Win it,” he said. “I’d love to see LBCC actually win that competition. That would be insane.”