Childers and Selker give $20K: “This is in honor of Ariel” 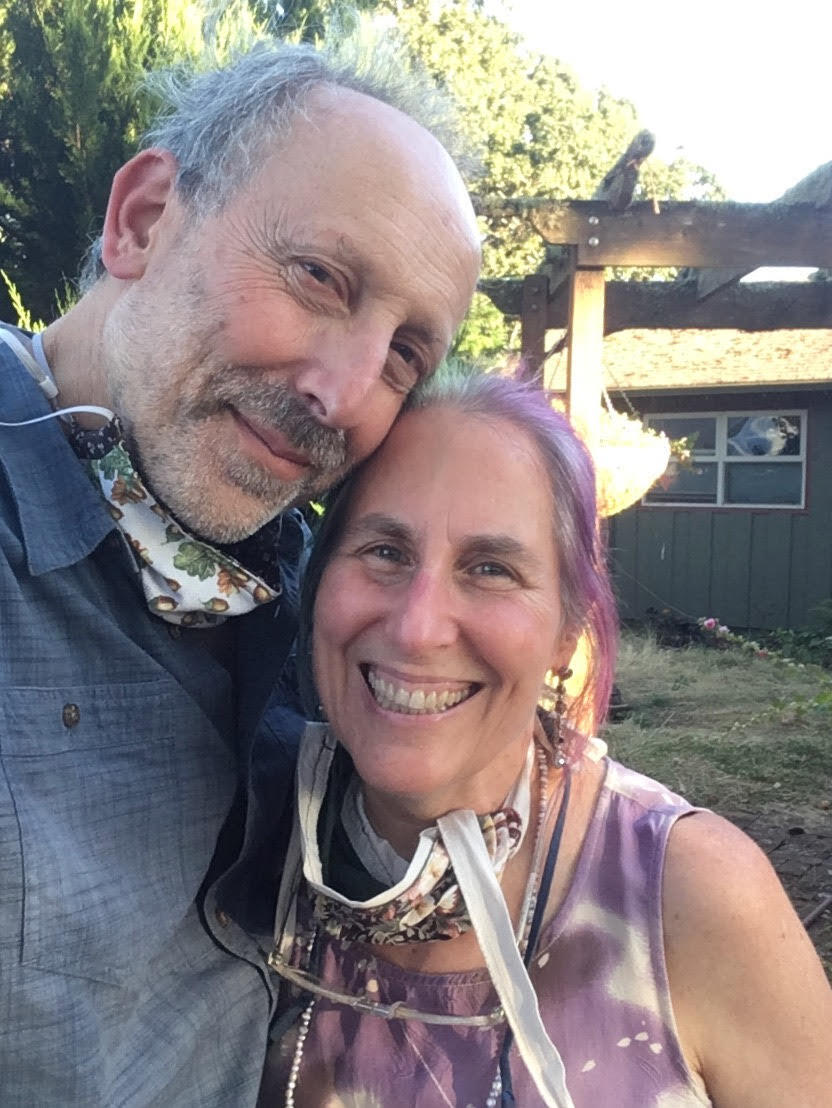 It’s been nearly 600 days since Laurie Childers fell, shattering two vertebrae, and breaking 16 ribs and 10 spinous processes. Her back and legs spasmed constantly.  On the first night in the hospital, her nurse Ariel cared for her "with extraordinary tenderness," according to Laurie.

Laurie never forgot about Ariel and that night in the hospital. In December Laurie and her husband, John Selker, donated $20,000 to Linn-Benton Community College’s Diversity in Nursing endowment. “In many ways,” Laurie said, “this is in honor of Ariel.”

Laurie knows firsthand how special LBCC is; She has taught ceramics for over 20 years at the Benton Center. Unlike a four-year university, Linn-Benton is a multi-generational experience. Laurie recalls once having two students over the age of 80 in the same class. “It’s just an honor,” she said. “That’s more than 160 years of lived experience right there in two people.”

This past year when the Corvallis Quaker Meeting was determining what causes to donate money towards, Laurie suggested LBCC. “Scholarship money for a community college goes much further than scholarship money at [a university],” she said. After researching the scholarships that Linn-Benton Community College already offered, the Diversity in Nursing scholarship seemed like a perfect fit for their Quaker Meeting.

“There’s always been kind of a shortage [of nurses] in recent decades, but it was particularly notable during the pandemic,” Laurie said. “And with the ‘Black Lives Matter’ protests and the racial inequalities coming to the forefront, we were wondering how we might help set things in a more right situation.”

In the process of their research, Laurie and John decided to donate $20,000 themselves to the Diversity in Nursing endowment; more than doubling the endowment so that at least two scholarships will be given out every spring to nursing students. In their second year, nursing students go into practicum and they are working 12-hour shifts at hospitals while also taking a full course load in school.

“It is so time-consuming and just physically impossible to hold down a job to support yourself,” Laurie said. “And so this scholarship is to make it feasible for nursing students to finish that last term instead of having to drop out.”

Read about the LBCC nursing program.