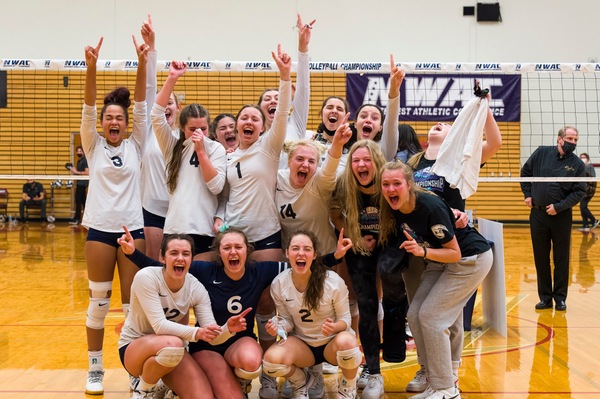 The Linn-Benton Community College volleyball team just wrapped up its most successful season ever, taking home the Northwest Athletic Conference (NWAC) Championship! The Roadrunners finished the season on a 25 game winning streak, including finishing 17-0 in conference play.

The Beaks took down Skagit Valley 3-1 in the championship game. Shalyn Gray led the way for LBCC with 17 kills and 13 digs, while Taya Manibusan added 12 kills and 11 digs for the Roadrunners.

LB saw four of its players named to the Championship All-Tournament Team: 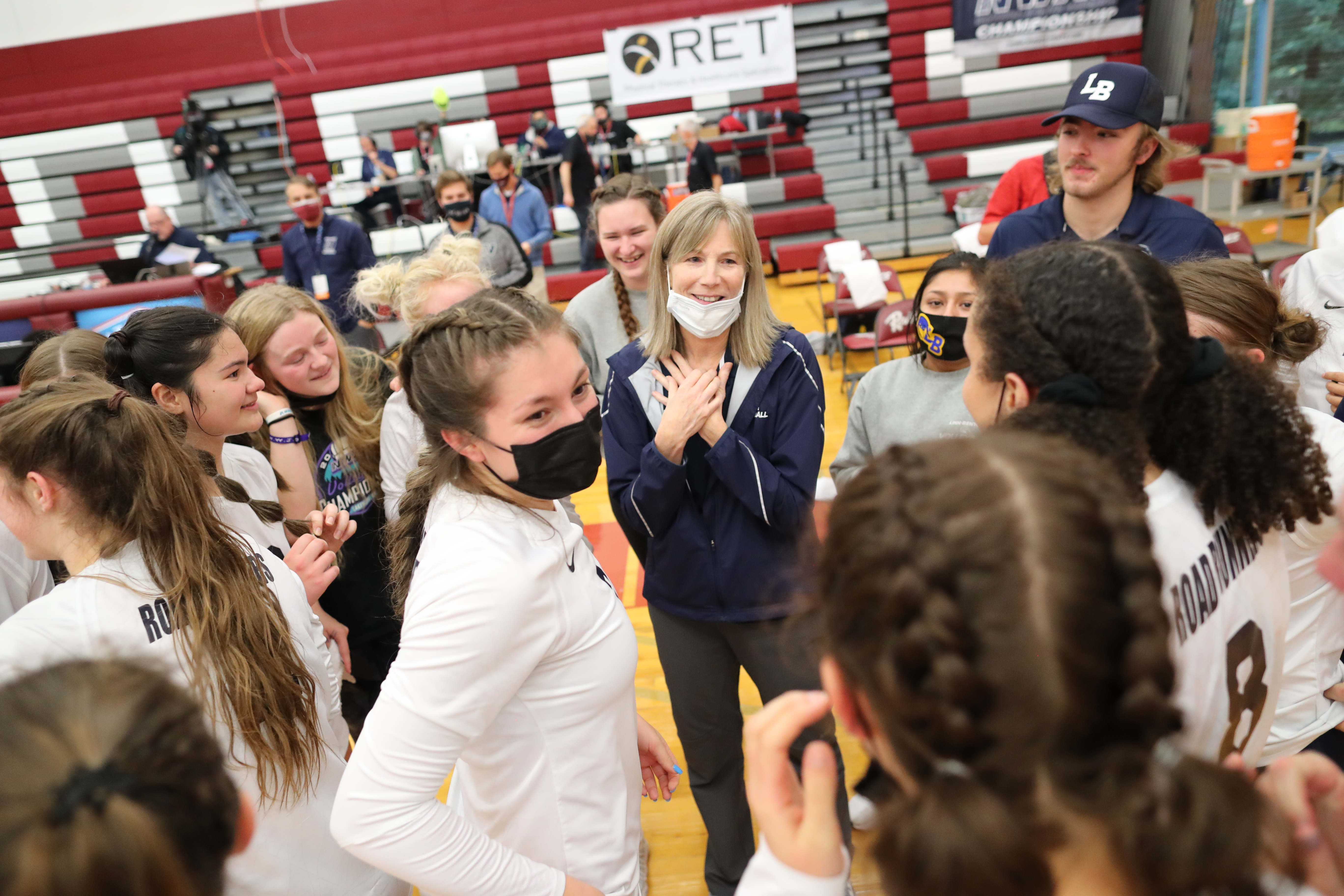 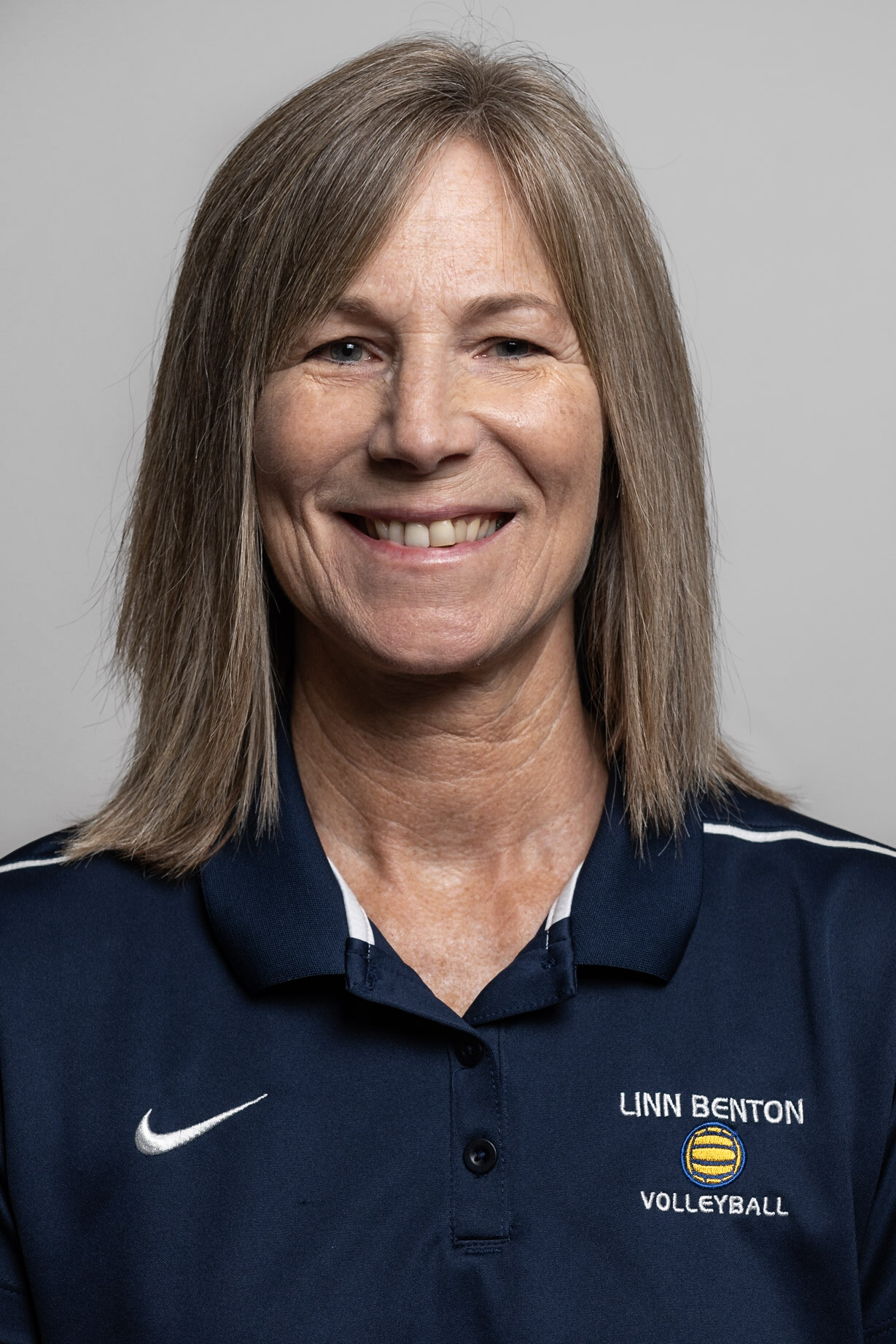 Many Roadrunners also received season honors heading into the tournament including LBCC head coach Jayme Frazier who was named the NWAC South Region Coach of the Year. Frazier received this award after coaching LB to an undefeated conference record. Six other Beaks also received NWAC honors:

“Being in a college and academic setting, it can’t be your only goal to win the championship,” said LBCC head coach Jayme Frazier. “We focused on the classroom first and knew the wins would come. And they did, but it felt so amazing to finally get 1st.”

The NWAC Championship comes on the heels of their “classroom” championship last year when the team won the highest academic award in volleyball, the AVCA Team Academic Award. The Roadrunners finished with a team average 3.40 GPA last year to take home that award.

Congratulations to the LBCC volleyball team for an incredible season!

You can read the box score and view the photo gallery from the game here or read the Albany Democrat Herald's recap here.