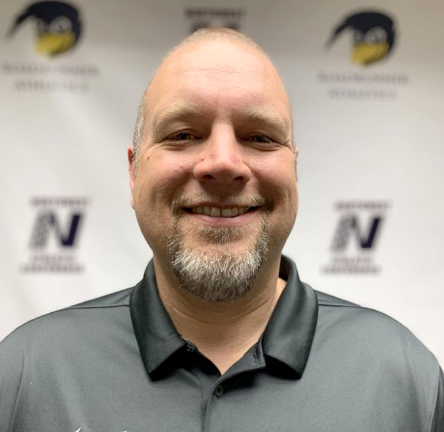 Schaumburg has spent more than a decade coaching at the high school, community college and four-year college levels. He is a certified trainer for the Positive Coaching Alliance and owns Positive Step Athletics, a mental skills training and basketball camp operation.

“Joe brings a wealth of experience that is broad and deep,” said Majeski. “He is a well-known coach with extensive, successful experience recruiting in Oregon, the Pacific Northwest and the West Coast. He is known as an excellent teacher, communicator and mentor with a relationships-based approach. We look forward to Joe building upon a great foundation that Everett Hartman and his staff established.”

“Joe distinguished himself during the hiring process by demonstrating an understanding of the mission and goals of LBCC,” Majeski continued. “His vision for the role basketball plays in supporting the College mission will serve our student-athletes, the institution and the local community well.”

Schaumburg replaces Hartman, who announced his retirement at the conclusion of this past basketball season. Hartman was head coach at LBCC for three seasons, with an overall record of 51-35. In 2017-18 he led the team to a 22-10 record, a 2nd place Southern Region finish and an NWAC Final Four appearance.