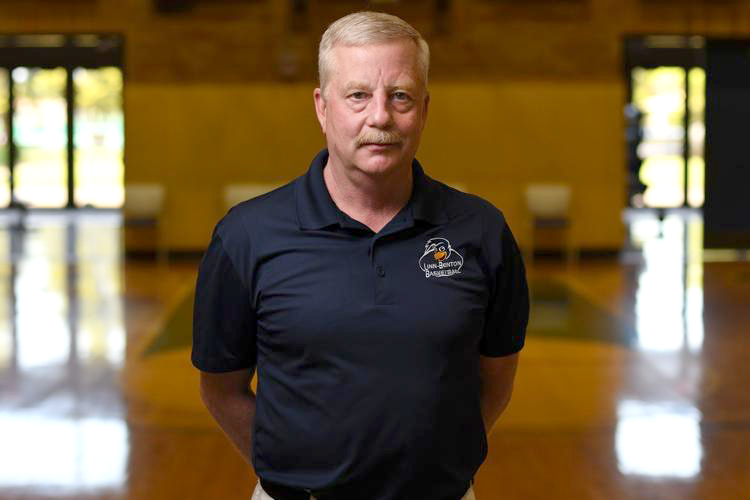 Linn-Benton Community College men's basketball coach Everett Hartman has announced his retirement. He will remain in the position until his successor is named.

"My experience at LBCC has been tremendous," Hartman said. "After much thought and reflection, I knew that it was time. I'm looking forward to spending more time with my wife and family."

Hartman led the Roadrunners to a 15-12 record this past season, including a 9-7 record and fifth place finish in the Northwest Athletic Conference Southern Region.

"I am sorry that I did not get to work with Everett longer than just this year," said Director of Athletics Mark Majeski. "I want to thank him for his service and commitment to student-athletes, the athletics department and the College. Teams reflect the personality of their coaches, and Everett's team was gritty, gutsy, no-nonsense and focused on fundamentals. Everett and his coaching staff maximized each player's ability and collectively they demonstrated high 'basketball IQ' that enable them to challenge, and beat, more physically talented opponents."

Hartman served as head coach at LBCC for three seasons, with an overall record of 51-35. In 2017-18 he led the team to a 22-10 record, a 2nd place Southern Region finish and an NWAC Final Four appearance. His entire coaching career spans more than 30 years at the high school and collegiate levels.

Hartman was with the LBCC program as an assistant from 2003-05 then moved on to an assistant position at Western Oregon University from 2005-08 where he recruited back to back GNAC Frosh of the Year. He went on to assist the West Albany Boys program in 2011 to 2013.

LBCC will begin the process of searching for Hartman's replacement immediately.